Get a Quote
Category

3 Tips For Hiring an Event Videographer

If you are engaging an event videographer for the first time, you may be confused about what to expect. Are there certain things you should communicate to the videographer? What should you expect?

In this article, we are sharing three things you should know before you hire a professional event videographer.

This article provides concise professional advice to corporate clients who are considering instant photo booth service for corporate events. The below recommendations are derived from real world experience.

Read further to check out what’s so amazing about our fisheye instant photo booth.

If fisheye photo booths are not your area of interest, check out our list for all the types of photo booths that you can consider having for your event.

5 Tips to Look Your Best in a Photo Booth!

Lights, camera, flash! Imagine this: you’re at an exciting event, surrounded by the people you adore. You spot a photo booth and you’re excited! But, how do you look your best in these photo booths?

Read on to find out about the 5 ways you can look your best in a photo booth.

Vivid Snaps is an event photography & videography company with 8 years of experience in the industry. Throughout the years, we are most grateful for the support of our esteemed clients who are also our best business partners. We value the opportunities to create beautiful event experiences together and we are committed to provide the best service to our clients.

What Is This All About?

We are rewarding our clients for confirm our bookings early, as this simple action helps our team to deliver better results for your projects.

The Story Behind Our Initiative

Our society is progressing rapidly as technology helps us find solutions quicker than ever, unknowingly we grew accustomed to making decisions at short moment’s notice. However, we also recognise that many processes have the potential to achieve better results with more time. Therefore, we take a step to champion a beneficial solution for our clients and our team members. 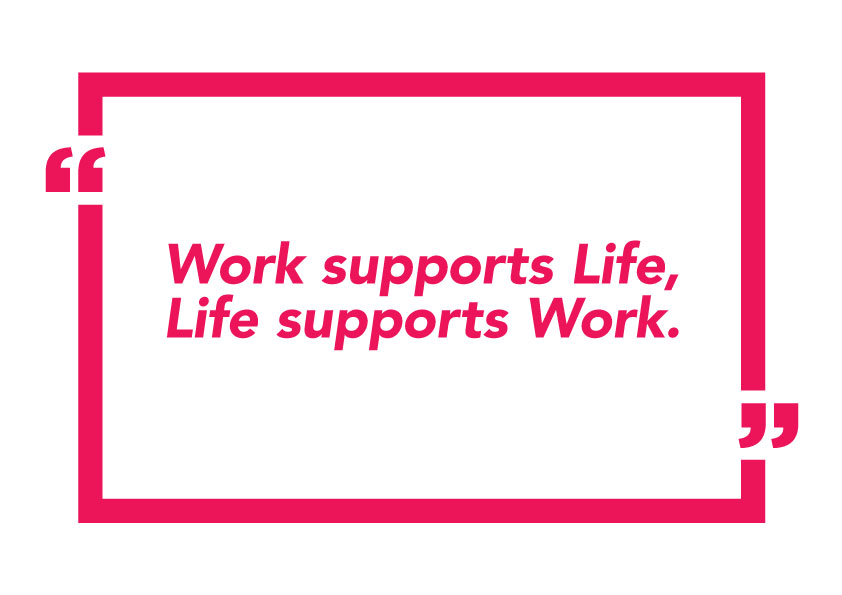 At the core of Vivid Snaps, we have always believed in creating a positive working environment for all our team members. Everyone in our team upholds strong integrity and mutual respect, and this in turn helps us deliver genuine service to our customers.

We think that work supports life, and life supports work. We strive to maintain a work environment that our team would proudly call it their second home. When we work like a family, we create amazing results for our customers.

We are showing our support for this cause by offering incentives to our customers who support our cause. Get in touch with our project coordinators to find out more.

We value our clients and we value all our team members. We hope this initiative will create a better working environment for our employees and benefit our esteemed clients who make the extra effort to support our cause. We look forward to creating more amazing works with our clients and partners. 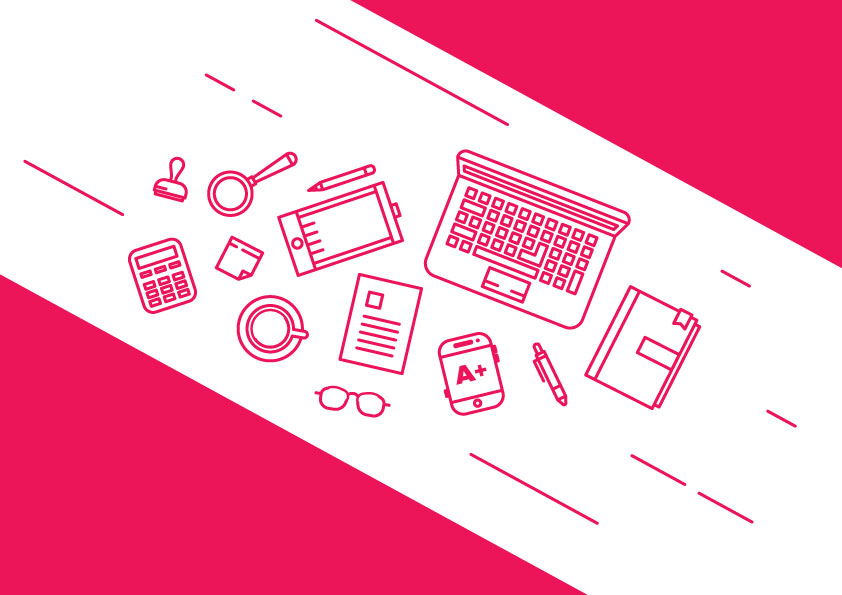 Join Us In The Pursuit Of A Better Work Place!

If our initiative inspires you and you would like to launch this initiative in your company, contact us and let us feature your business.

Amidst all the World Cup rage, we were commissioned to produce an express video highlight to promote the Soccer Carnival set up by IMM in appreciation of their shoppers. We headed down to Jurong East on the first day of the carnival itself to shoot the footages for the promotional video.

During the 4 hours of filming, we captured the fun that the first lucky participants had at the football-themed game stations specially put up by IMM. Aside from our Sony mirrorless cameras, we also made use of other professional event videography equipment like gimbals and monopods to record dynamic footages. Here are some of the gimbal footages that are compelling and energetic.

Then, with less than 24 hours to edit the video, we stayed up all night for the post-process so that it can be ready on the second day of the carnival. The video was played throughout the famous outlet mall to inform shoppers of these fun-filled activities at Level 3 Garden Plaza. It also introduces the way to participate in this family-oriented event.

The final product is an engaging and high-energy promotional video that is relative to this sports carnival. Watch it below.

The other pre-event express highlight video that we were commissioned to do recently is Prudential’s Financial Consultants Promotion Night at Capella Singapore. Prior to the event, we created the video opening title animation using Adobe After Effects and conceptualised a basic storyboard for the video to ensure a smooth workflow in such a tight timeline.

On the day of the event, our event videography team arrived at the beautiful hotel a few hours before the official start of the promotion night to take the footages as planned while interviewees also arrived early to record their thoughts and heartfelt thank you speeches.

After all the scheduled interviews and filming, our video editor consolidated and stitched numerous interviews together into a coherent and exciting opening video to the promotion night in just a short span of 2 hours. This 3-minute pre-event video sums ups the appreciation and gratitude that the mentees hold for their mentors and received great feedback at the event.

Video processing requires time and expertise, hence, working with such tight deadlines is not common for video projects. But with prior experience of these projects, Vivid Snaps is confident that we can deliver quality pre-event express video highlights. Get in touch to explore your options and discuss the possibilities with us.

Greetings! Making a video for your food products or services is not just about pretty visuals. A well thought video can deliver your business objectives for you. It is essential that you identify your objectives before embarking on a project. Our team can deliver video works ranging from a single product demo video to regular marketing campaign videos. We are also big on social media video for food industry.

It is common to see photo booths at events. However, have you ever heard of a fisheye photo booth? It is a new instant print service that will surely excite your guests!

Read on to find out more about this unique photo booth service!

What is better than a light painting photo booth? A Light Painting GIF Photo Booth! At this point, you might be wondering what the difference between the two is.

Read on to find out more about this special service!

The Night Festival at the Peranakan Museum was another successful Live Instagram Instant Print event. Everyone was enthralled by the stunning lights and exciting photo booth!

Read on to find out more about the festival and our instant print services.

Send us a message to get in touch.