How 4 Brands Used Live Streams to Engage with Their Audience

As live streaming is gaining popularity, many brands are using live broadcasting to interact with their audiences and increase their reach.

With brands having an established a following on their page, Facebook has made it extremely easy to go live for their audience. Facebook also highlights live videos and prioritises them on the feed of users, increasing the likelihood of people watching your live show.

In view of the COVID-19 outbreak, Singapore has suspended all social gatherings involving 250 or more participants. While Singaporeans stayed home to socially distance themselves, they did not miss Gain City’s Tech Show. Gain City took to their Facebook page to conduct a live broadcast of the Tech show where over 14,000 Singaporeans were watching. The hosts of the broadcast interacted with a variety of products to showcase discounted deals to the audience. After the live stream, purchases could be made through the company’s website.

They have been enriching their audience with makeup tutorials. Sephora also conducts Ask Me Anything (AMA) sessions where viewers can ask questions which will be reflected in the chat box immediately. These questions can be picked by the host to be answered and viewers would stay on the live to witness the chance of their questions being chosen. They conducted product demonstrations during the live stream video to educate their audience about the products.

Martha Stewart, known for her crafts and cooking, has also had her fair share of live streams on Facebook.

Ranging from how-tos to recipes, Martha Stewart’s broadcasts are highly informative. She often uses items that can be found around the house which allows viewers to participate in the live stream with her. As she prepares everything in real time, Viewers are also kept in suspense of how the end product will turn out. The views on her live streams range from 40,000 to 1.2 million.

Maybelline took their launch to a whole other platform.

The brand launched their new lipstick platform via a live broadcast on Taobao. When watching the live show, fans felt like an essential part of the launch. Furthermore, influencers joined the launch by live streaming how they felt about the product. 6 million people viewed the live event and the brand’s sales record was 10 times the daily average.

When should you conduct a live stream?

These brands have successfully leveraged on live broadcasts to communicate with their audience. While some brands preferred to have regular scheduled broadcasts, others preferred to reserve these broadcasts for special announcements. It varies depending on the habits of your audience.

How you can engage your audience so they don’t click away:

Ensure your audio and visuals are of good quality

Make them feel part of the broadcast

Not experienced with live streams?

We’d love to help! Talk to our project coordinators about our Professional Live Stream services .

Let us work with you, drop us a message to get in touch. 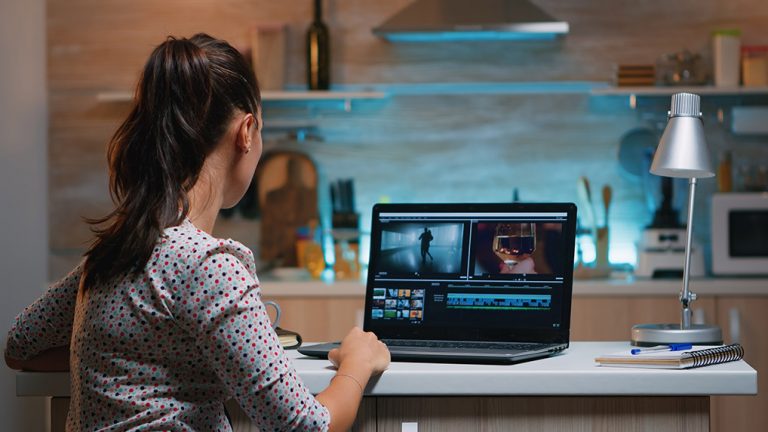 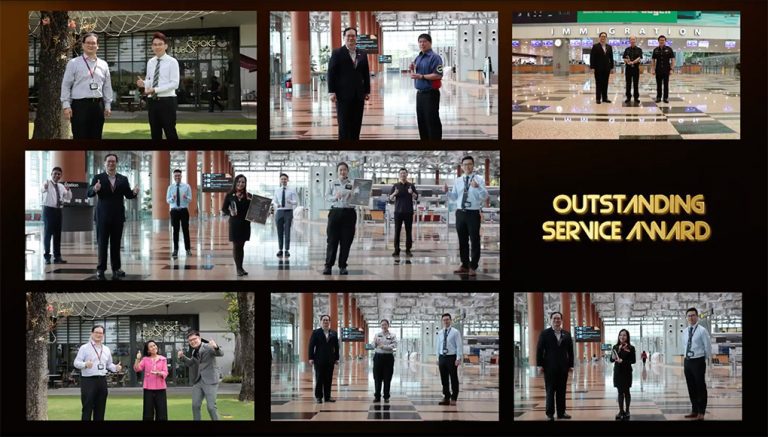 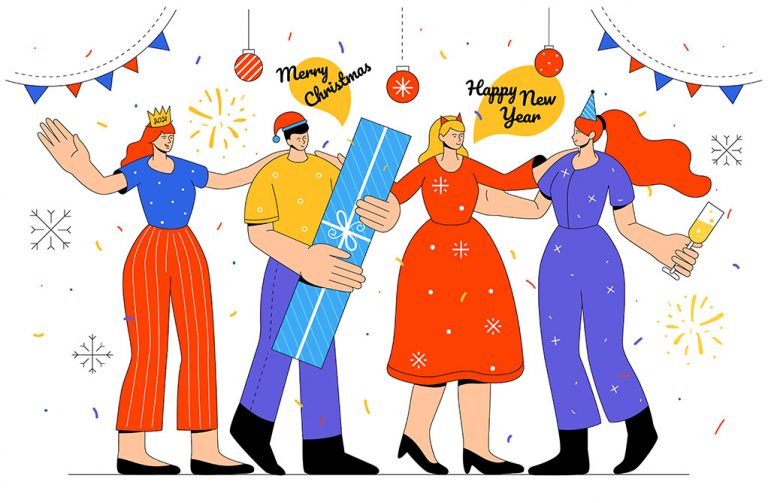 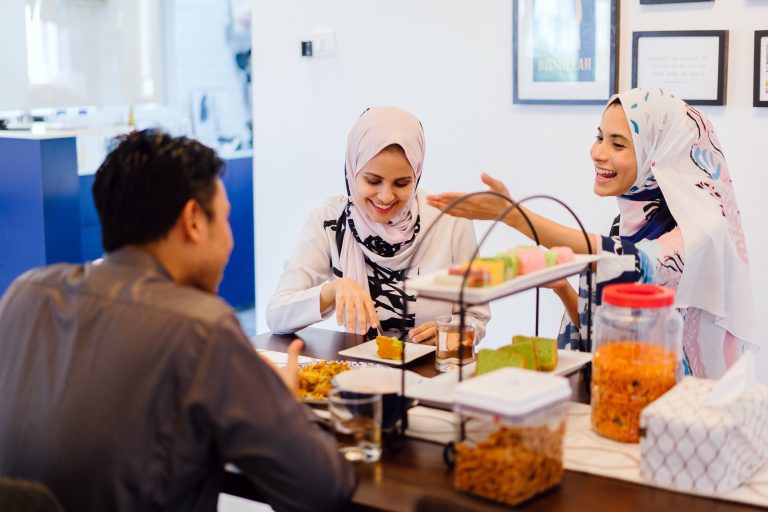 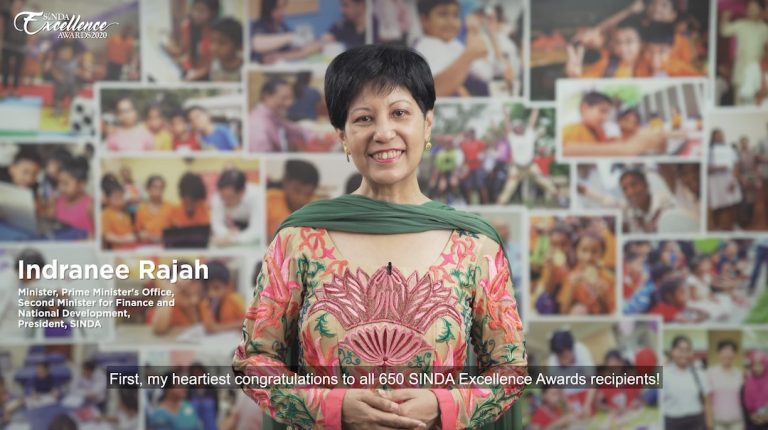